The United Nations Climate Change Conference - COP26 - is being held in the Scottish city of Glasgow. It is headed by the United Nations (UN) and seeks agreements for the fight against global warming. It will conclude on November 12. 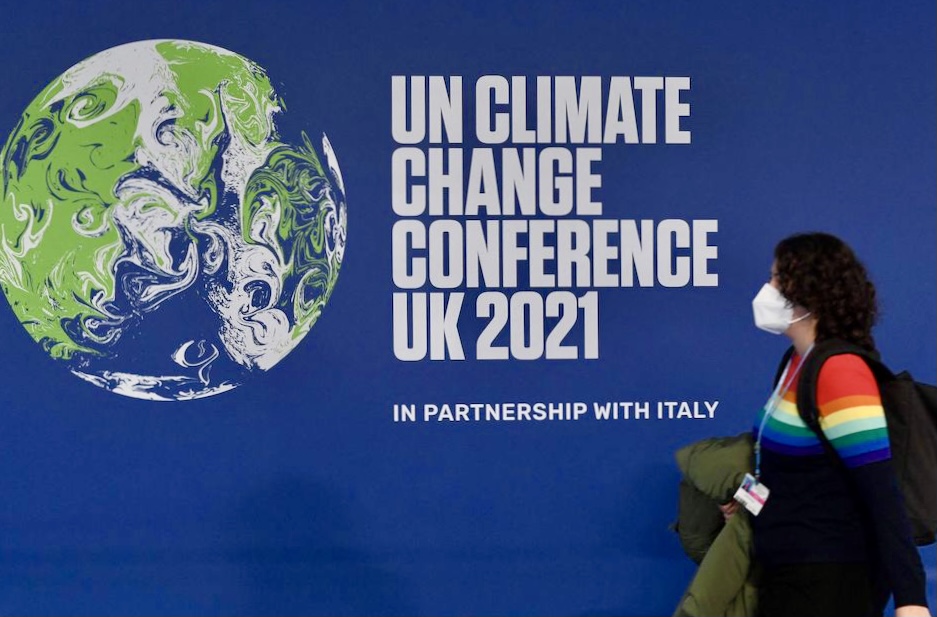 COP stands for Conference of the Parties. That is, the annual meeting of the nearly 200 countries that are part of the United Nations Framework Convention on Climate Change. The convention was inaugurated in 1992 and established that greenhouse gases emitted by humans in their daily activities are contributing to climate change. The convention also stipulated that signatories must reduce these gases.

In order to develop this treaty, COPs are held, in which delegates and ministers from almost 200 countries around the world participate. The first COP was held in Berlin in 1995 and the last COP, the 2019 one, was held in Madrid, due to the postponement of the 2020 one, after the pandemic.

One of the most talked-about agreements at this climate summit was the “Glasgow Declaration on Forests and Land Use”, in which more than 100 global leaders committed to ending deforestation by 2030.

Countries that have signed this agreement include Canada, Brazil, Russia, Colombia, Chile, the United States and the Democratic Republic of Congo, which account for about 86% of the world’s forests.

Peru is also among these countries. Thus, through its Twitter account, the Presidency of the Republic wrote: “We are committed to the conservation of our forests! Peru subscribes a declaration at COP26 to stop deforestation”; thus, sustaining our country’s commitment to the conservation and sustainable use of our Amazon, in the context of climate change and the fight against deforestation.

Let us remember that the importance of this agreement signed in Glasgow lies in the fact that forests can help absorb the necessary quantities of CO2 to slow down climate change.

The agreed aid money will be provided to developing countries to restore land affected by deforestation, stop forest fires and support the indigenous communities that protect these territories.

On the other hand, the governments of 28 nations also made a commitment to end deforestation for the production of food for export -such as meat- or other agricultural products such as palm oil or soybeans.

A fund will also be created to protect the world’s second largest tropical forest: the Congo Basin.

About methane, the potent greenhouse gas

In addition, 103 countries, led by the United States and the European Union, pledged to reduce methane gas emissions by 30% by 2030, the potent greenhouse gas that is, along with carbon dioxide, one of the major contributors to global warming.

U.S. President Joe Biden said it could be “revolutionary”, while European Commission President Ursula von der Leyen said that reducing methane emissions “is one of the most effective things we can do” to avoid a 1.5 °C rise in average global temperatures. 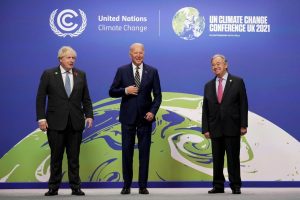 It is worth noting that, according to the latest report of the IPCC – the international panel of experts responsible for establishing the scientific basis for climate change – methane is responsible for 25% of the increase in global temperature recorded on the planet since the pre-industrial era. And its levels have been rising steadily for the past two centuries.

The agreement signed at COP26 includes US$19 billion in financing from private and public funds.

Not only governments have stepped forward: more than 30 financial institutions have pledged to eliminate deforestation caused by agriculture from their portfolios and increase investments in nature-based solutions by 2025. They have also expressed their commitment to stop investing in atmospherically damaging practices from 2025.

The commitment includes a roadmap whereby the companies involved, including most of the major Western banks, are to follow scientific guidelines that will enable them to achieve net zero emissions by 2050, and commit to intermediate reduction targets of 50% by 2030, and even 25% in the next five years.

A situation that involves adjusting their business models, developing credible plans for the transition and implementing them.

A major commitment has also been made to develop a clean technology and energy plan that aims to phase out the use of coal. Thus, the just transition to clean energy and the rapid phase-out of coal has been at the core of the COP26 Presidency as part of its efforts to minimize temperature increases in accordance with the Paris Agreement. 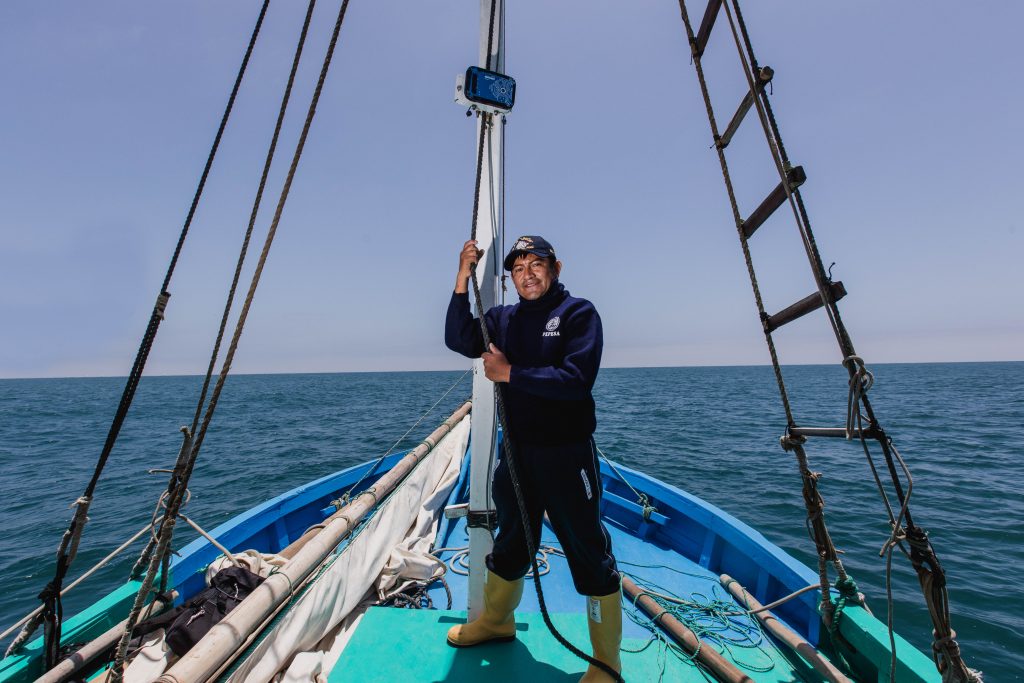 Resilient Fishing: Profonanpe’s documentary on the impact of climate change on Peru’s coasts 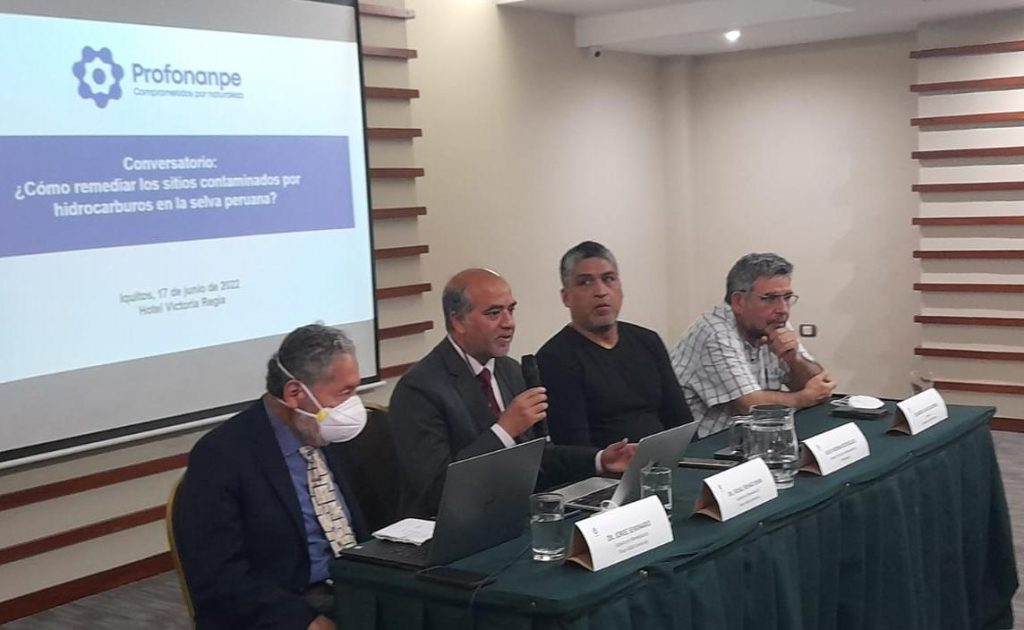 Meet the Environmental Reporters of Peru 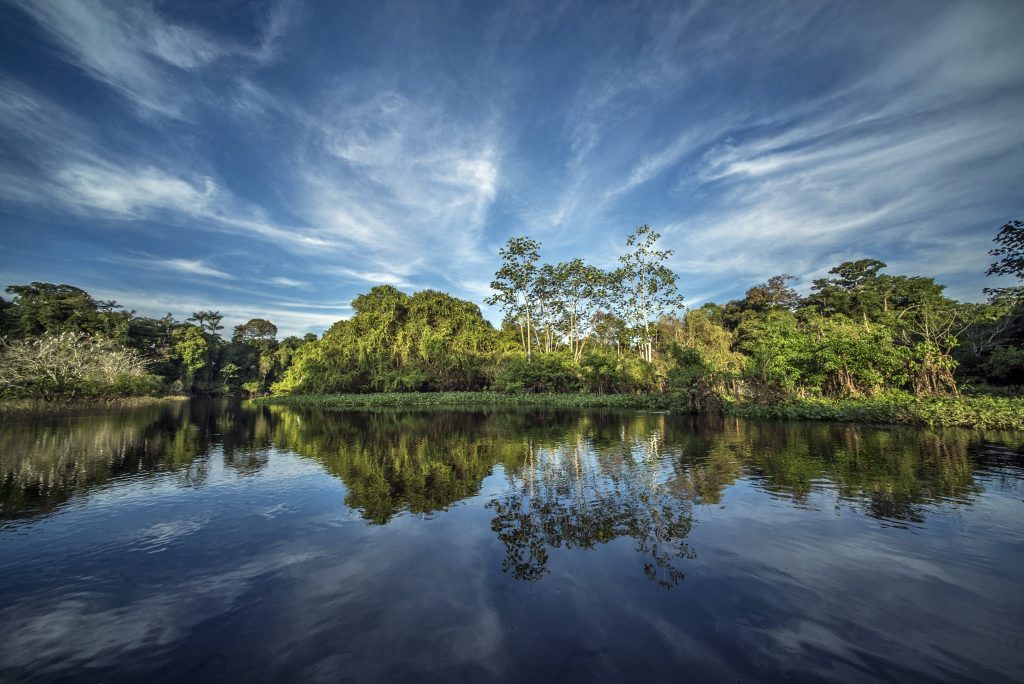 Nature for everyone, nature forever 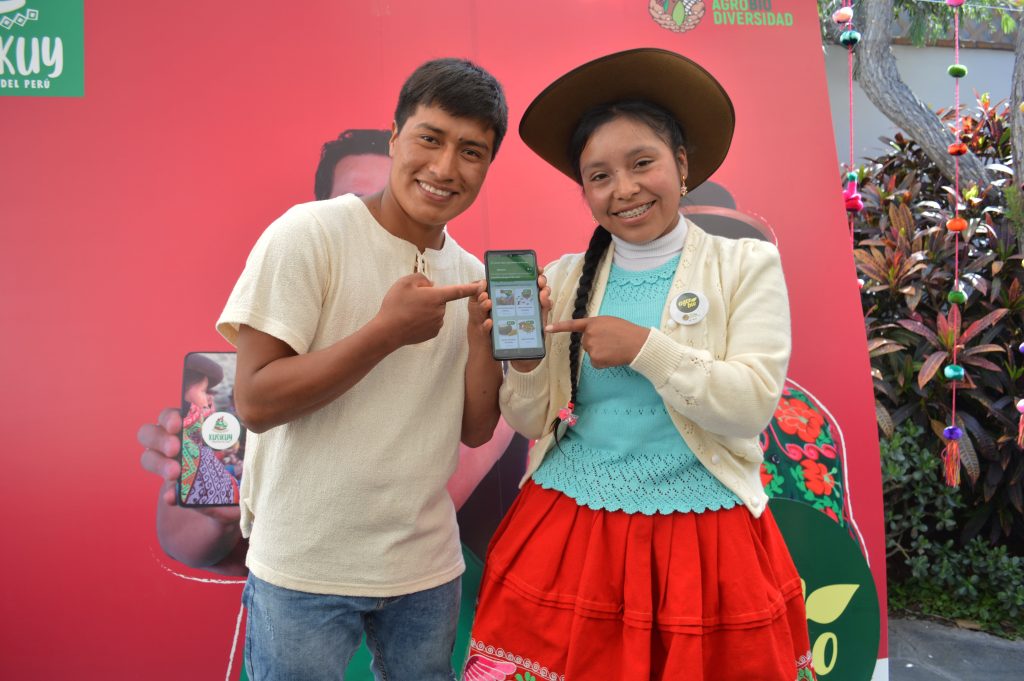 Farmers from Cusco, Puno and Apurimac will offer agrobiodiversity products through the Kusikuy application