In an official webinar, CEPF, together with Pronaturaleza, Fundación Ecológica Arcoiris, and the Regional Implementation Team (RIT), presented the Tropical Andes Hotspot Ecosystem Profile, which was updated in 2021. This is a diagnosis of the hotspot with the greatest biological richness in the world, and latent threats such as mining and deforestation. 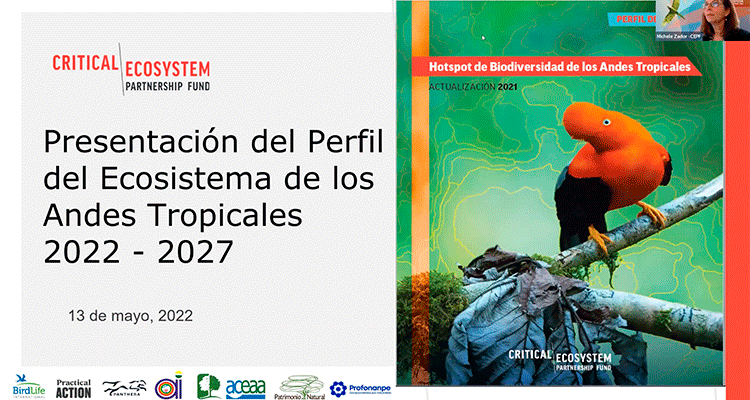 This is a diagnosis of this region of the planet up to 2021, which makes it possible to identify the results obtained in terms of conservation, evaluate the political, socioeconomic and scientific context surrounding the hotspot and, at the same time, present an investment strategy for CEPF in the area.

Claudia Vega, from Pronaturaleza, explained that there were two other processes that were carried out simultaneously with the elaboration of the profile: the “Long-term Vision for the Tropical Andes”, executed by Talking Transformation and “Strategic Planning in Ecuador”, done by KfW and Fundación Ecociencia. Vega highlighted the first of these because “it sought to update criteria and goals for CEPF investment”.

Olivier Langrand, CEO of CEPF, stated that the “Ecosystem Profile provides a roadmap to help CEPF better channel its funding in the Tropical Andes Hotspot” and, despite the challenges facing the region, he was optimistic about the great opportunities that this and similar documents can open up for biodiversity conservation actions.

Michael De La Cadena, CEO of Pronaturaleza, the organization that led the process of updating the Ecosystem Profile, noted that the work was “intense and enriching for everyone”, but also represented a source of pride in having achieved the objectives and expectations, despite adverse circumstances, such as the COVID-19 pandemic.

A wealth of findings

In its diagnosis of the Tropical Andes Hotspot, the Ecosystem Profile confirms that it is an invaluable region for humanity. It is home to more than 35,000 species (half of them endemic), covers more than 158 million hectares (three times the area of Spain), has the second largest stock of irrecoverable carbon of the 36 hotspots in the world, but also faces serious threats. 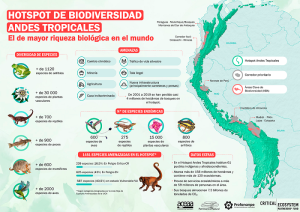 This was explained by Rafael Antelo, technical director of the team that led the update of the profile, commenting that its carbon stock is so vital that, if it is lost, the goal set during the Paris Agreement could not be reached. And the statistics tell us that there is still a long way to go in the Tropical Andes.

While Colombia, Ecuador and northern and central Peru are the most vulnerable areas in terms of threats, the entire hotspot requires conservation actions such as those funded by CEPF, since, to cite just one case, between 2001 and 2019 it suffered the deforestation of 3.9 million of its hectares. The Profile also revealed that 173 of its 474 KBAs are currently unprotected.

Despite the negative situations, Alfredo López, from Fundación Ecológica Arcoiris, noted that there is an increasingly “robust institutional framework,” which has allowed civil society organizations (CSOs) to demand greater participation and leadership in the preservation of areas such as the Tropical Andes Hotspot. For example, in updating this profile, 268 stakeholders from 103 CSOs were involved.

Michele Zador, CEPF’s portfolio manager for the Tropical Andes Hotspot, highlighted the participation of the organizations in the preparation of the document, but also acknowledged the high quality of the conservation projects that have been implemented in the Tropical Andes Hotspot and that have allowed the development of a Phase III investment, to be carried out between 2022 and 2027.

“It was very gratifying that an Ecuadorian organization, which is not from the capital, was able to be part of this process of updating the profile,” said Arturo Jiménez, president of Fundación Ecológica Arcoiris, who emphasized that the challenge of preparing this document was taken on by local organizations from the countries involved.

In addition, invited local and social organizations that work with the prioritized KBAs and that have linked their problems with the investments and opportunities provided by CEPF, to consider this profile “as a guide to really develop and strengthen their management”. 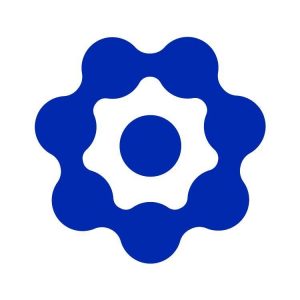 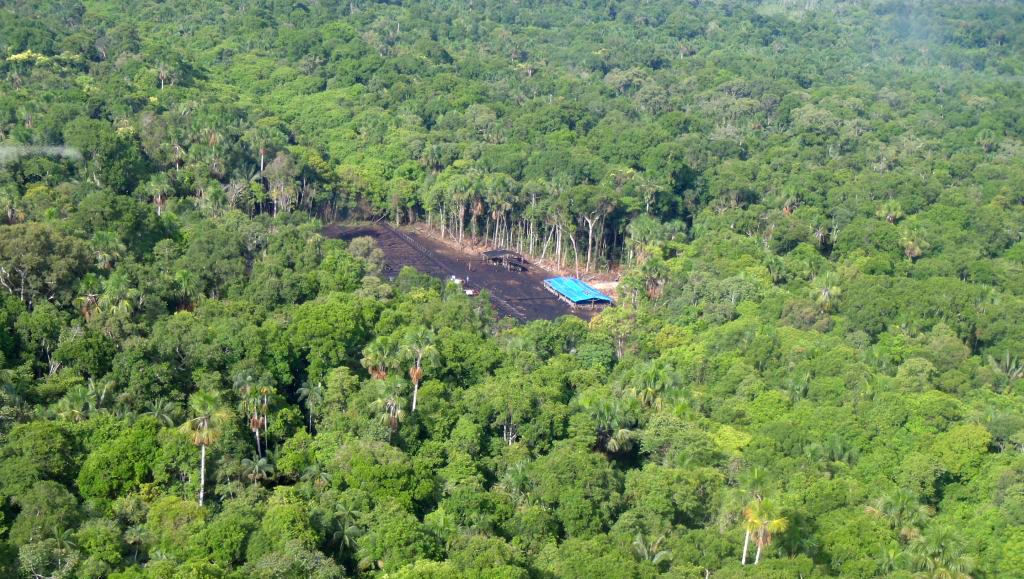 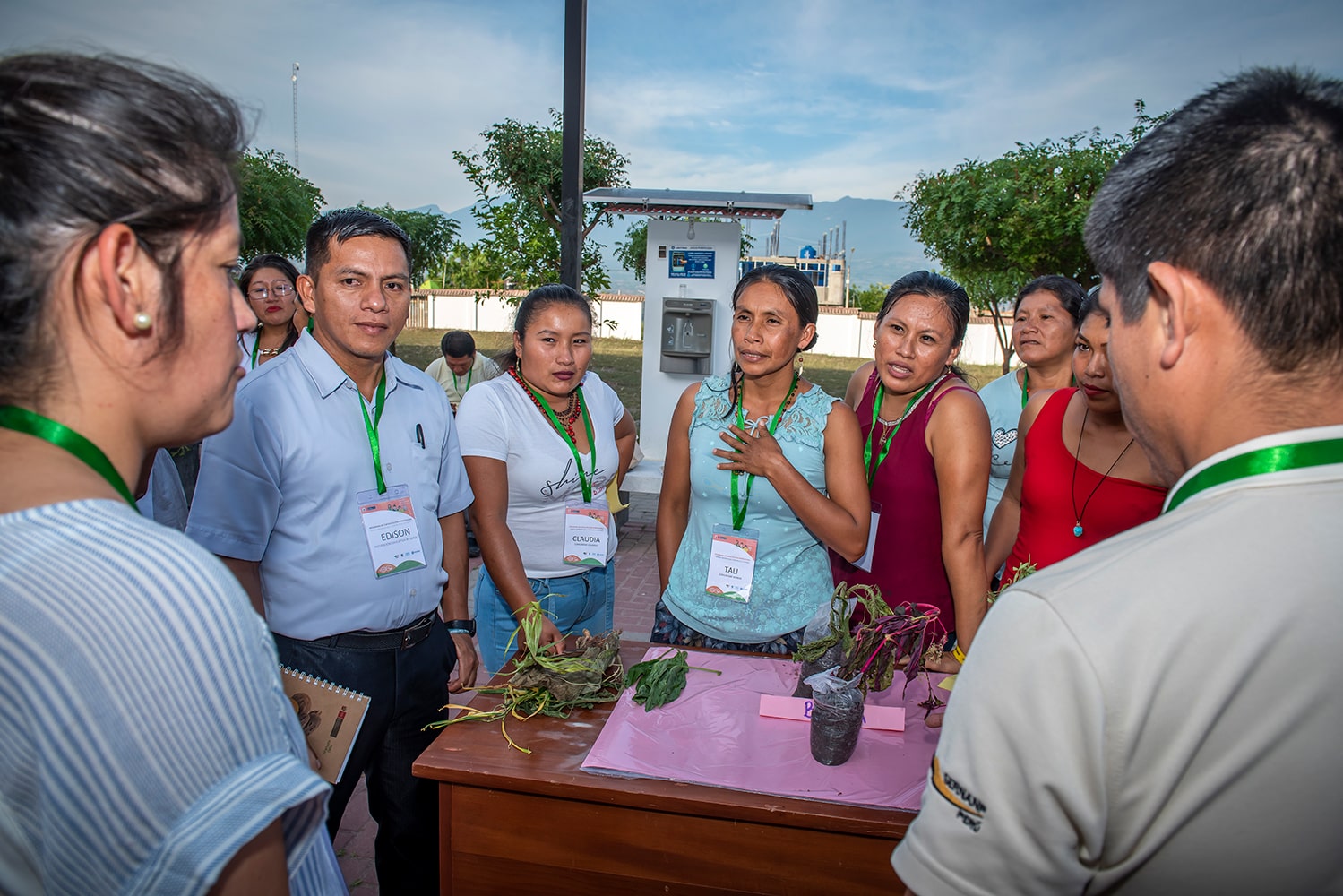 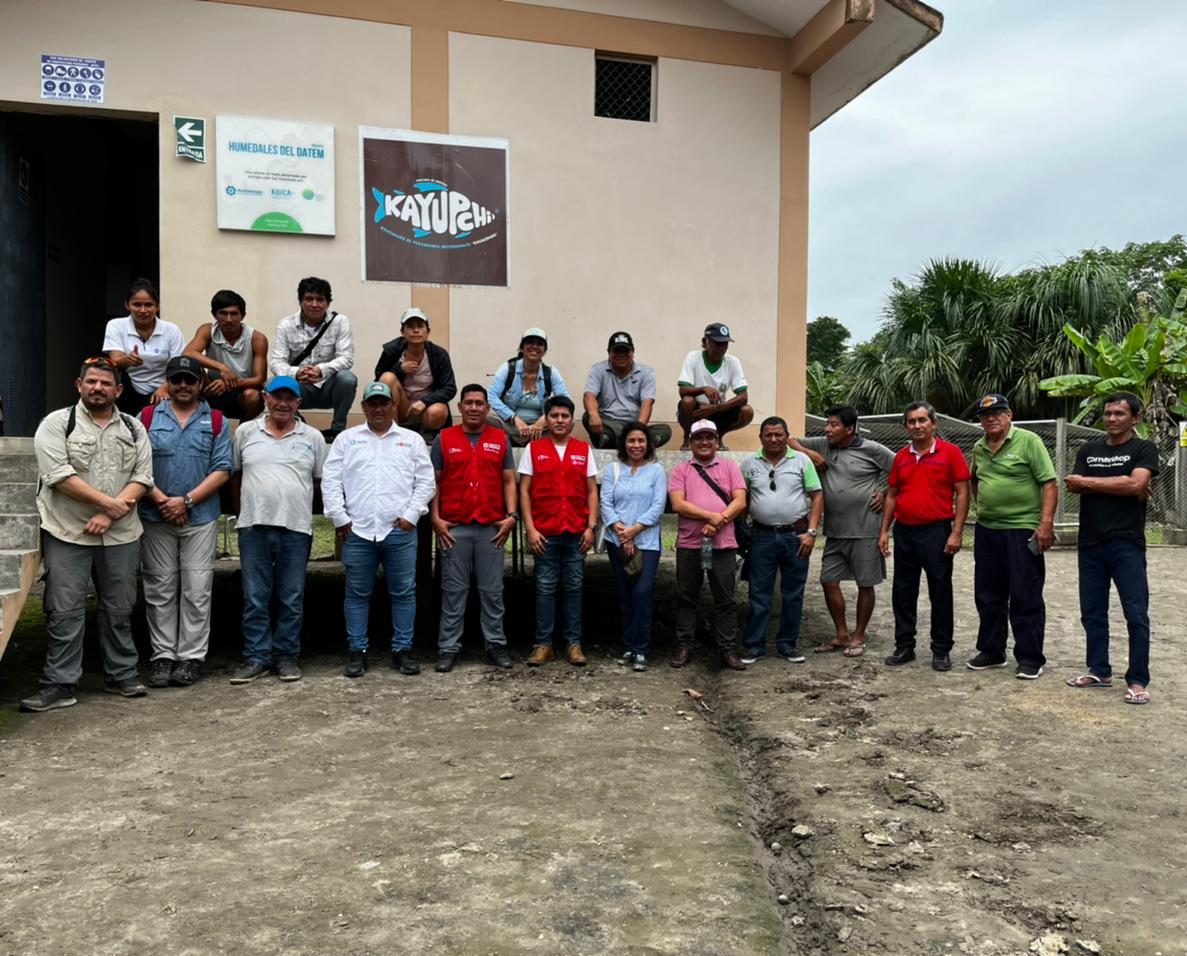